For Studentenwerk, this is more than just paying lip service!

Our goal regarding environmental protection: we want to do more then others, we want to give an example, and we want to be ahead of the rest, for example, with pilot projects.

First, we would like to mention how we save valuable drinking water by collecting and using rainwater. Since 1992, we have used rainwater for toilet flushing and for watering the gardens in the hall of residence at Henkestraße 35-47 in Erlangen. The rainwater is collected from the roof and stored above and below ground in a biotope pond and a cistern. From there it is piped to the toilets in the building in a system that is kept strictly separate from drinking water.

Meanwhile, we have already equipped three further halls of residence with this system, and as the proven amount of saved drinking water is enormous, we can be really proud of what we have achieved. Another positive aspect of this kind system would be the ability to avoid or to limit flood disasters after heavy or continuous rainfall.

The use of solar energy was also established in our halls of residence several years ago. The first photovoltaic system for producing electricity from sunlight was installed on the roof of the “Avenarius“ hall of residence in Nürnberg. The total power output of 10kW was enough to deliver, or rather, to sell more than 15,000 kWh to the electricity supplier in the first two years. Since then, we have installed another photovoltaic system on top of the hall of residence in Ansbach.

Even more obvious than producing electricity from sunlight is the use of solar energy for heating domestic water. Two halls of residence (Erlangen Ratiborerstraße and Ansbach are now equipped with a solar thermal system, with the goal of completely doing without fossil fuels in summer and reducing their use in winter as far as possible.

Beside the examples mentioned above, there have of course also been some less spectacular construction work, such as heat insulation and pollution control, insulated glass, insulation of facades or switching to sustainable energy, which have cost millions over the past few years. In the last decade, five halls of residence with almost 800 housing units have been changed over from fuel oil to more environmentally friendly natural gas, or to community or district heating. Today only 6.2% of all buildings belonging to Studentenwerk are heated by traditional fuel oil.

If you want to evaluate the environmental output of all halls of residence in order to measure the realisation of ecological ideals and to compare them with each other, the behaviour of the consumers, i.e., the residents, is also an important factor. 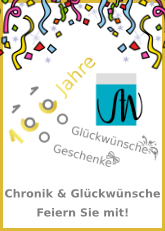 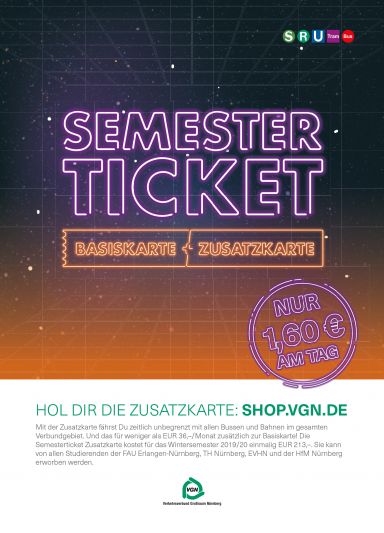